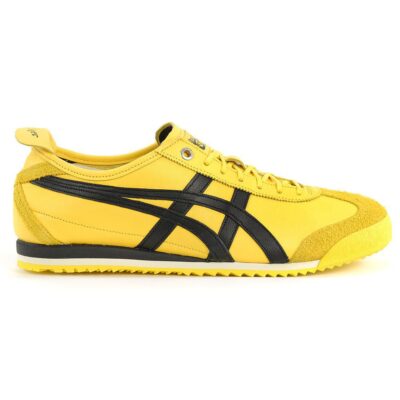 The MEXICO 66 SD takes inspiration from several classic running shoes, including the LIMBER shoes, which were designed in 1966 for pre-Olympic trials. The LIMBER was the first shoe to boast the Tiger stripes and were later delegated to the national Japanese Olympic team at the 1968 Olympics.